Sublingual, Buccal, Oromucosal, Oral: Which is Which?

Sublingual, Buccal, Oromucosal, Oral: Which is Which?

Sublingual, Buccal, Oromucosal, Oral:
Which is Which?

When browsing through cannabidiol (CBD) products, you will come across sublingual drops, oromucosal and buccal sprays, oral tablets, and many more. All of these products will go into your mouth, so you may wonder: Is there any difference between these administration methods? After reading this blog post, you will know all the differences without a doubt. Let us start by defining what these terms mean. They all originate from Latin: (Merriam-Webster, 2020)

Knowing the origin of these terms has already brought us one step closer to understanding what these administration methods entail. With a sublingual administration, the product goes under the tongue, see Figure 1. A buccal spray is directed to the inside of the cheeks, see Figure 2. Oromucosal products, which include sprays or gels, are applied anywhere on the oral mucosa. Although they are typically applied buccally, they can also be applied to the gums or on other mucosal surfaces in the mouth. Sublingual, buccal, and oromucosal administration forms are all part of transmucosal compound delivery, which describes absorption via mucous membranes. Oral administration is the odd one in the list, and the only administration form that does not stay long in the oral cavity: the products are always swallowed. Oral administrations are traditionally tablets, capsules, or liquids, but with many non-medical applications, almost any edible that you can imagine could have a CBD-infused version.

Transmucosal or Oral Route: When to use which

Does it even matter which administration method you use? Yes, it does, for various reasons. We will list the most important ones here.

Some people are not able to easily swallow tablets or capsules. Examples include smaller children, patients in a lying position, or patients who have trouble swallowing for other reasons. For these people, transmucosal administration forms can be a better solution.

Transmucosal administration typically leads to a different effect onset than oral administration. The cause is the shorter route that a transmucosal administration takes to the bloodstream. The mucosal lining of the mouth is well vascularized. Compounds can travel from the oral cavity directly to the bloodstream via the mucosal lining and reach effect sites from there. When it comes to oral administration, the compounds first go through a part of the digestive system, and after that, they get absorbed into the bloodstream in the intestines. This route takes a while, so the transmucosal method has a preference when an effect needs to happen quickly by fast absorption. However, when a prolonged effect is a goal, the oral route is preferred. Extended-release products do not come as sublingual, buccal, or oromucosal formulations. They need to slowly release compounds from the gastrointestinal tract for an extended effect duration. Extended-release tablets always require oral administration.

Not only does transmucosal administration lead to faster effects, but they can also be stronger or different from oral administration. By direct absorption into the bloodstream from the oral mucous, transmucosally absorbed compounds bypass the liver. The liver is the ‘cleaning machine’ of the body, breaking down products to prepare them for excretion. 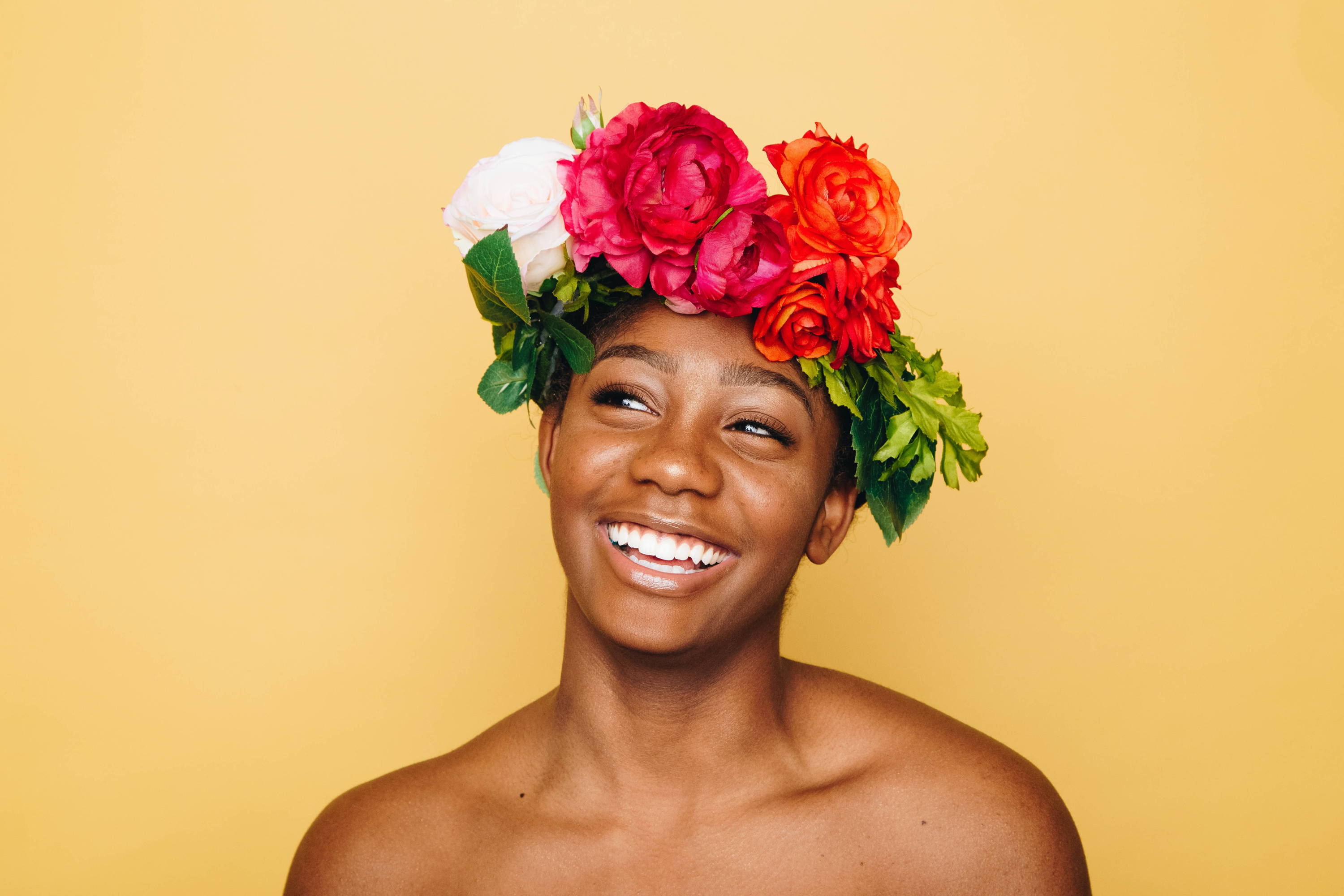 Sublingual, buccal, oromucosal, and oral CBD products: what do we know?

Sublingually vs. Buccally vs. Oro-pharyngeally vs. Orally.

Researchers Guy and Robson conducted this study in 2004 and published it in peer-reviewed literature. Oro-pharyngeally in this case means ‘generally in the mouth’. The three transmucosal administrations consisted of four sprays to the respective locations, while the oral administration were four capsules. There were some differences found between the four different forms, but the differences were not as large as some might think. The publication reported that “The sublingual and oro-pharyngeal routes of administration appear to have the same pharmacokinetic results.” With pharmacokinetics, the researchers mainly talk about properties with regards to plasma concentration curve: how long did CBD stay in the blood? When was the peak concentration, and how high was this concentration? They also stated that “The buccal pharmacokinetic parameters are lower when compared to the sublingual and oro-pharyngeal routes.” With regards to oral, it was stated that “The oral capsule has good bioavailability [...].” (Guy & Robson, 2004) How do these four compare? In Table 1, you can find a summary of the data with further explanation. When we try to interpret the results of this study, we can speculate two possible reasons for the small differences between the outcomes of transmucosal and oral routes of the product. First, it could be that CBD is either not well absorbed transmucosally, but is swallowed instead, or that CBD takes a while to travel from the oral cavity to the bloodstream through the mucosa. More research on a broader range of products is needed.

Knowing the outcomes of this study, it does not mean that the results can apply to other products, such as Green Earth Medicinals’ sublingual drops or buccal spray. Every product is developed differently and has different ingredients, meaning that each product can have different properties. We have learned from this blog post that the sublingual drops go under the tongue and that the buccal spray goes on to the cheeks. Although these products will not behave the same as the THC+CBD product in the research published by Guy & Robson in 2004, you do not have to expect any extreme differences if you decide to use the sublingual drops on your cheeks or the buccal spray under your tongue instead.

A sublingual administration form goes under the tongue. This can be a tincture, a spray, a tablet (see illustration), etc. 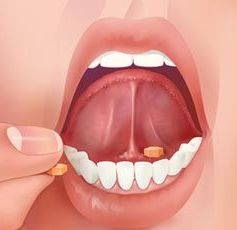 A buccal spray is applied on the inner side of the cheeks.